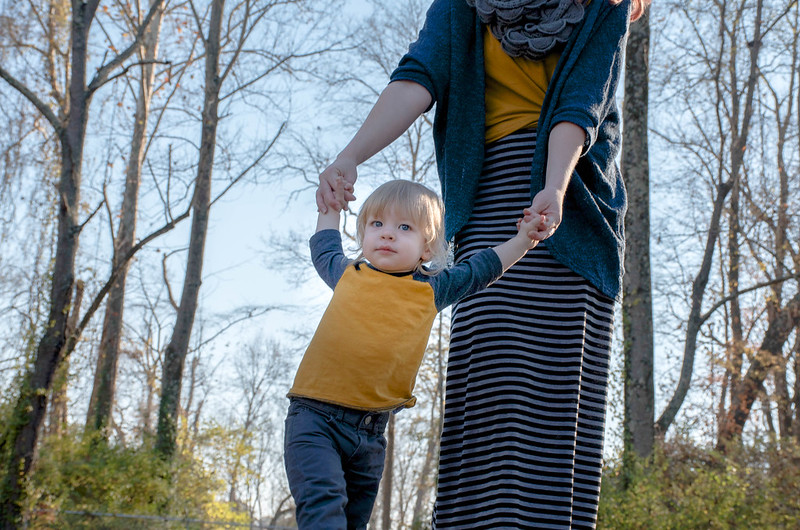 I can’t believe this baby is a year and a half! He officially turned 18 months old on Monday and I’ve been trying to wrap my mind around it ever since! This age is so much fun and I cannot WAIT until Christmas. He is going to love all of his presents and be so excited this year. 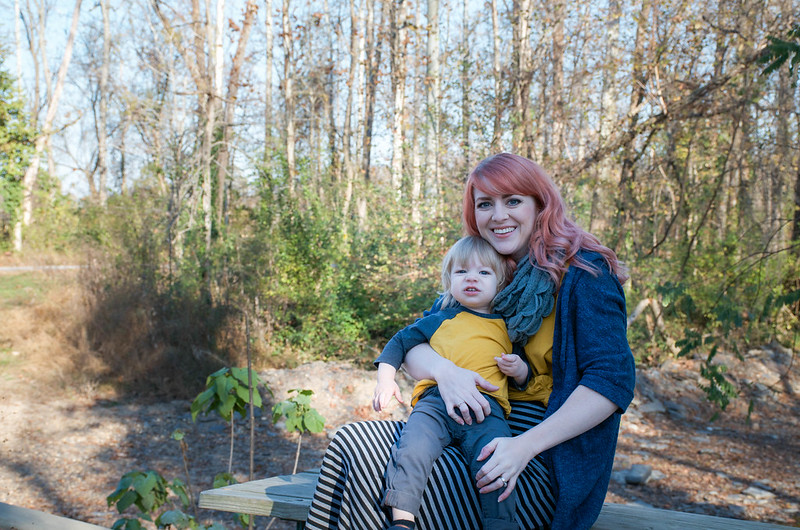 That face though! Scrunchy little fake smile! Ha!
He is so talkative right now and is saying new words every single day. He is obsessed with cars, so he spends most of his day saying, “Caaahhhhh”. Yes, like he’s from Boston. Hilarious. And he says it a little bit like it’s a question which makes it even cuter. He also says baby, whoa, wow, go car, cool, bye, hi, and a few animals like dog and bird. He doesn’t say much on command and he CAN say quite a few other words but they’ve been one-offs that we haven’t heard again. Haha. One day we are going to wake up and he’s going to be speaking in plain sentences, I just know it. His favorite thing to do right now is play Play Station with Daddy. Nate downloaded a car game just for him so they “play” together. Landon isn’t quite aware that the battery in his controller is dead. Ha. 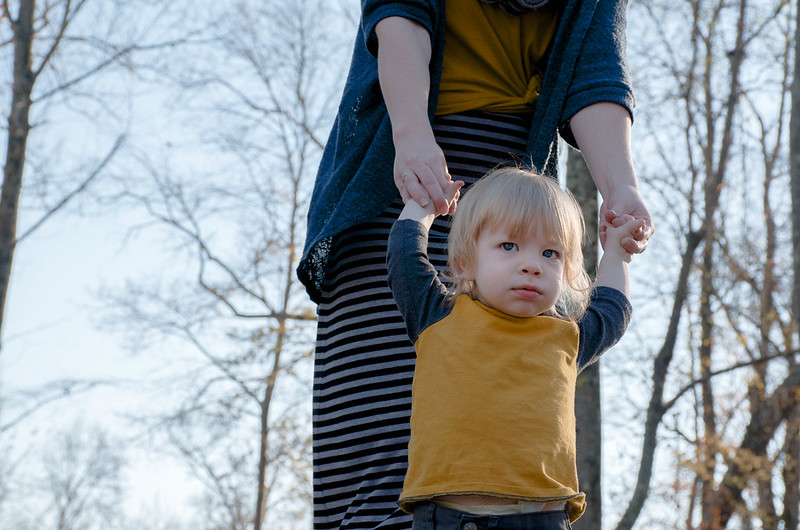 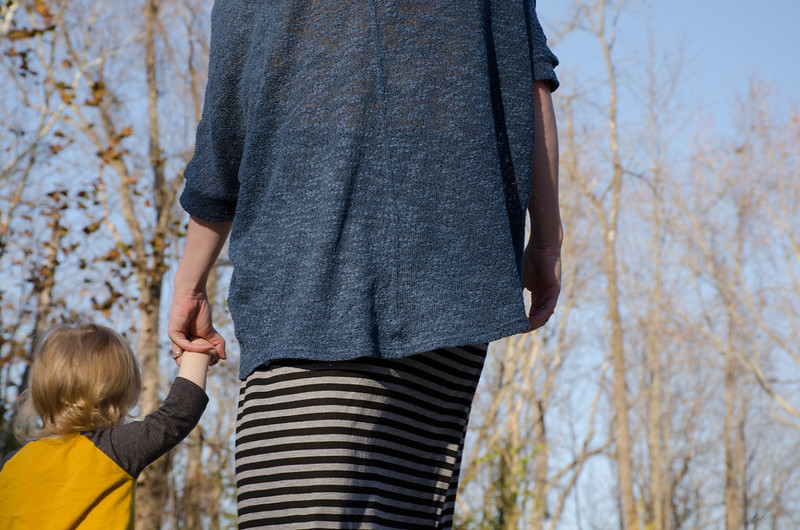 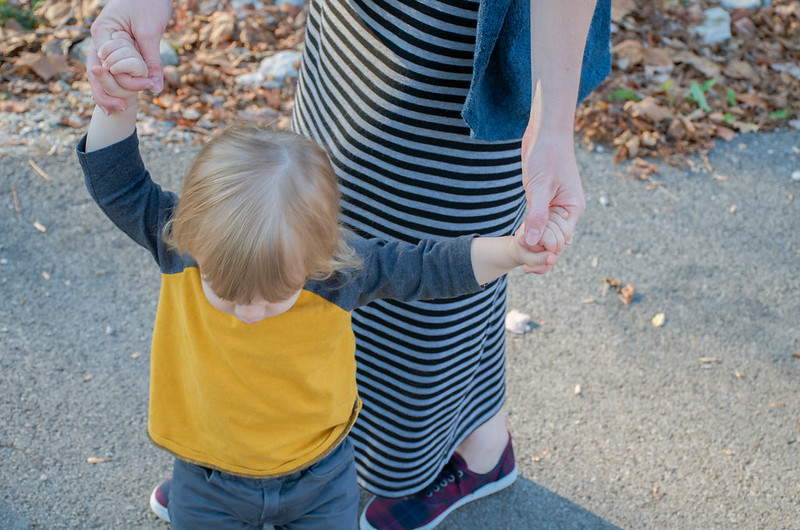 He is so mischievous. He’s on another level. Nothing is safe. All cords are hidden. Everything has been removed from the top of the entertainment center. There is no lock on the planet that can keep him OUT of the entertainment center so we basically barricade it every day. The kitchen is totally gated off because he just doesn’t get bored with things. I wish we could just let him explore everything and then he would be done, but he never tires of trying to do dangerous things. If we leave a drink on the table for 12 seconds and walk away he has it dumped over. Leave the TV remote or your cell phone for half a second? He’s got it. I’d like to believe all 18 month olds are this way but I have seen other kids who are much calmer and not so into everything. He’s just a sneaky little booger! And SO smart! He will get into something just to lure you away from something else that he really wants and then make a run for it! 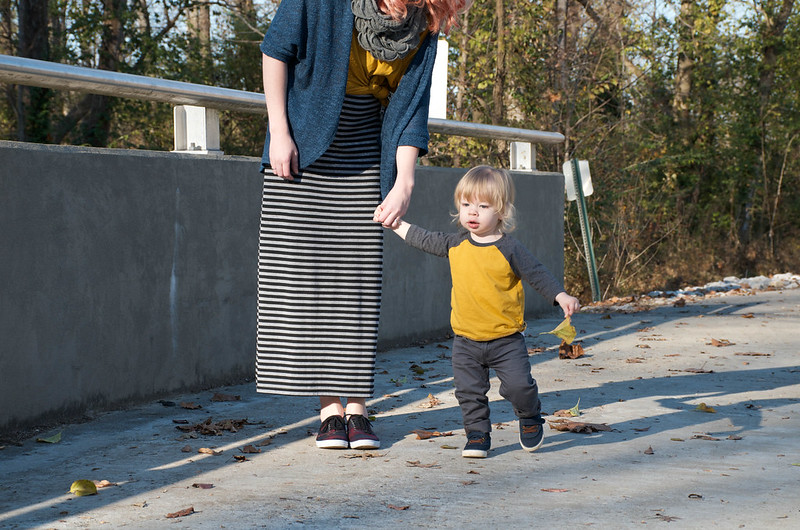 I am still nursing him at this time. It has been such a wonderful journey that I am so thankful for, but mama is tired. Mostly tired of not getting any sleep. He finds so much comfort in nursing and wakes up 4-5xs a night STILL, crying and signing “more” and “please” over and over. It’s pitiful. He just wants more milk! All night! I can snuggle him back to sleep but the second I lay him down? Bam. Awake. And about an hour into being up in the middle of the night on a work night – I just give in and nurse him. Nate is going to start handling him waking up a bit more so that hopefully Landon will get used to him putting him back to sleep without nursing. We had a span of one week where we managed to get him to finally sleep without nursing and he slept THE ENTIRE NIGHT. And then we went out of town the next day and all progress was lost. So, I’m hopeful that we can get back to that soon! I am so drained all of the time. I haven’t really slept in 2 years. And that’s not an exaggeration. But it’s worth it. Boy is it ever. <3 What I Wore:
Dress: Maxi tank dress (similar)
Top: LuLaRoe Irma (join FB group to see available inventory)
Cardigan: Target (buy here)
Shoes: Target (buy here) 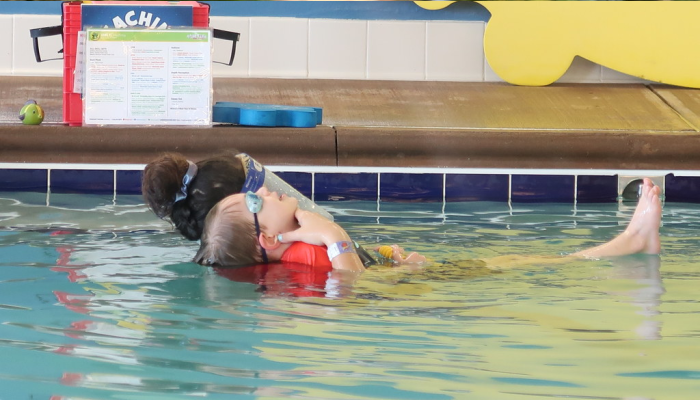 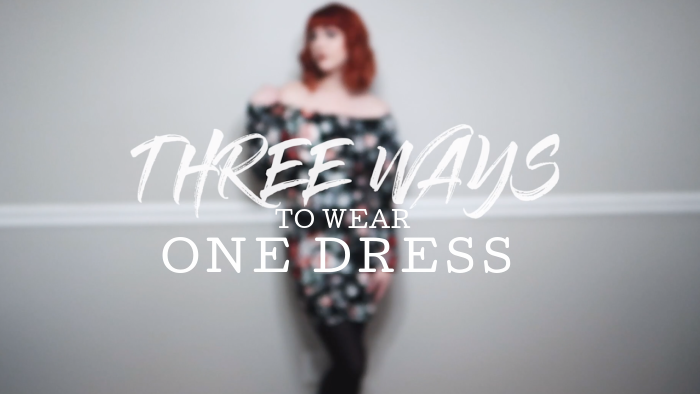 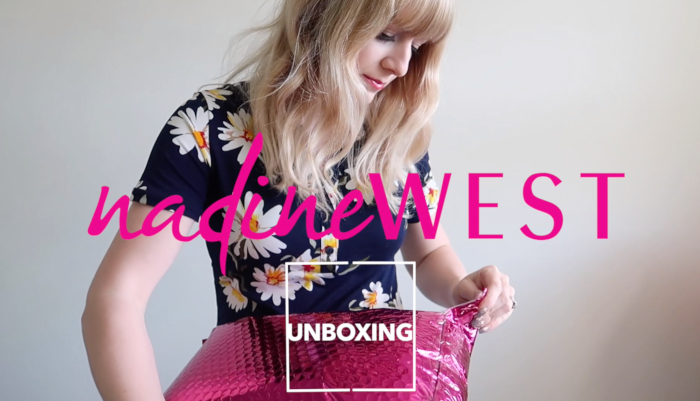