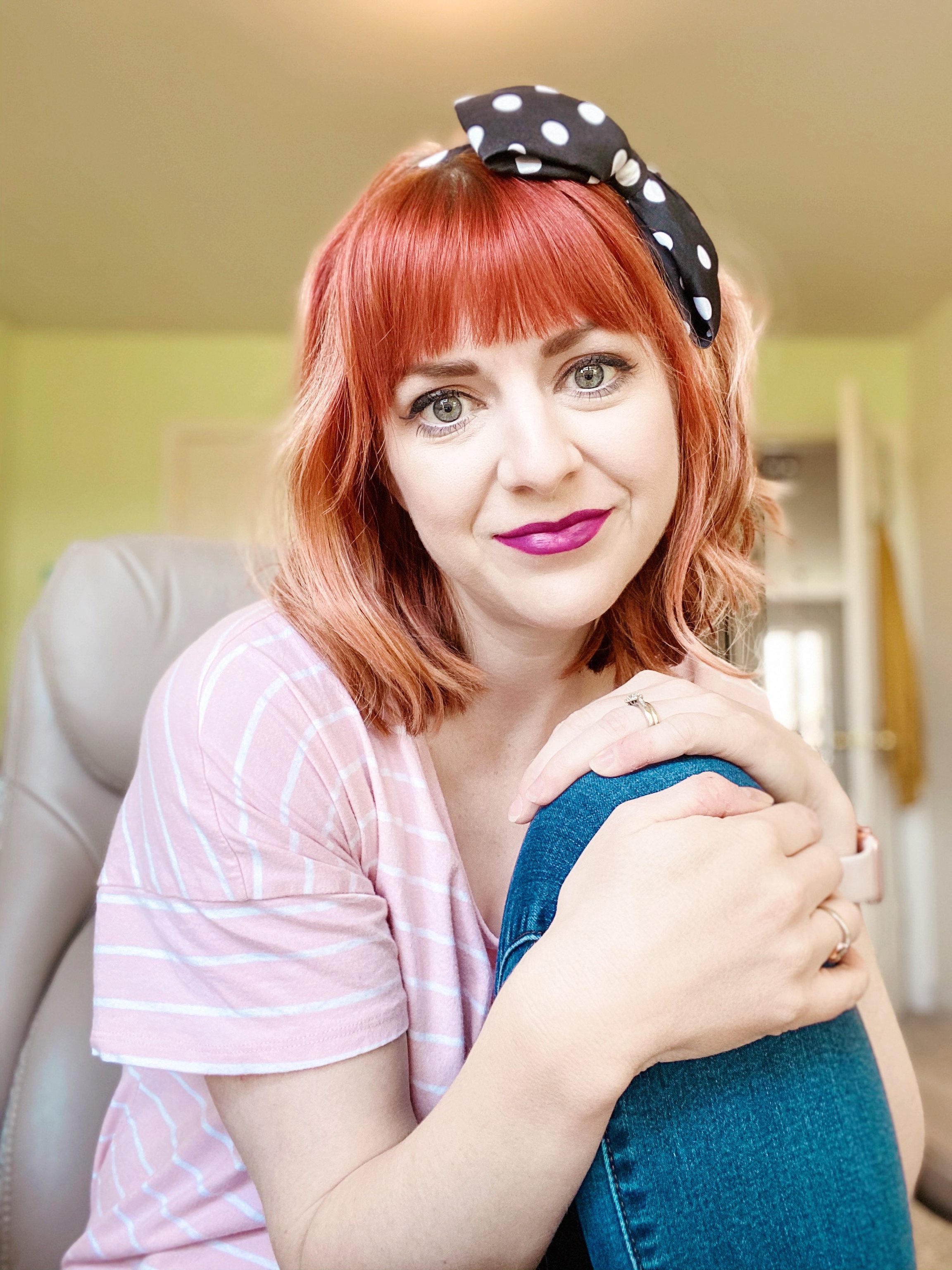 Hey friends! I’ve decided to start using this space as a place to hopefully get a little creative again. I have been in such a rut lately. I suppose that isn’t a strange response to being stuck in my home for over a month with no real outside contact with anyone other than my immediate family. Managing work, kids, stress, and the fear that comes along with Nate working on the frontlines of this whole thing is … weird. But I know we’re all struggling with different aspects of it. It feels comforting to know that!

I’m thankful for a lot right now and I remind myself often to just be thankful – but some things are really just a bummer right now. I think it’s okay to admit that. This year I took the initiative to really plan out some events. In January I made birthday party plans for both Cohen and Landon. I even rented out a space for Landon’s party so that we could invite all of our friends and family. I wanted to make a big deal out of it. I let him pick out a theme and he chose a Splatoon theme – one of his favorite video games. He has been so excited! With less than a month away from that date, I am not seeing any way it happens.

Cohen’s FIRST birthday is tomorrow. I can’t believe my baby is going to be ONE. At this time a year ago I was feeling preeeetty uncomfortable. I can’t believe how quickly an entire year has passed. My plans for his birthday weren’t as elaborate as Landon’s but I was planning to have friends and family over to the house to celebrate. Instead, we will have a little cake, cupcakes, and a few presents. He isn’t going to notice but today I started feeling guilty that I didn’t go all out, order decorations, etc. Guilt is a feeling I feel a lot lately as a mom trying to juggle everything I want and need to get done.

Landon is supposed to start Kindergarten this fall. We had plans to take a pretty big vacation to Disney and the beach in June before he starts school. I am holding on to some sort of hope that it works out somehow but I feel like I know in my heart that it just isn’t going to. Thank goodness we were going to let the Disney part be a surprise. This is the first time we’ve ever really sat down and planned out a vacation with this level of preparedness and it just stinks to see those plans fade away. If we don’t get to go in June, with Nate’s job and other upcoming obligations, I don’t think there will be any vacations in our future for quite a while. Obviously not the end of the world but another thing to be bummed out about, ya know?

One positive though? We have been working on our house quite a bit! We have been fixing up the back patio and deck area so we can really enjoy our backyard. The basement is coming together – aside from the carpet that I want to rip out with my bare hands. I think that project will have to wait a while but I can’t WAIT to get that done. It has felt really good to hang things on the walls and just really feel at home in this space. Honestly I’m so glad I’ve waited until now to do some of that. It has given me something creative to do and something new and fresh to enjoy.

So tomorrow I will wake up to my one year old. I’ll work from home. We’ll celebrate him. We’ll eat some cake. We’ll set up his presents and play. It will be another day on a long list of days that have started to run together. I pray you’re doing well. If you ever need someone to reach out to I’m here. Even if I’m a stranger, even if we haven’t talked in years, even if you think you don’t need to talk – feel free to reach out. We all need each other, now more than ever.

« A Day In The Life: Our Evening Routine
Cohen is ONE »