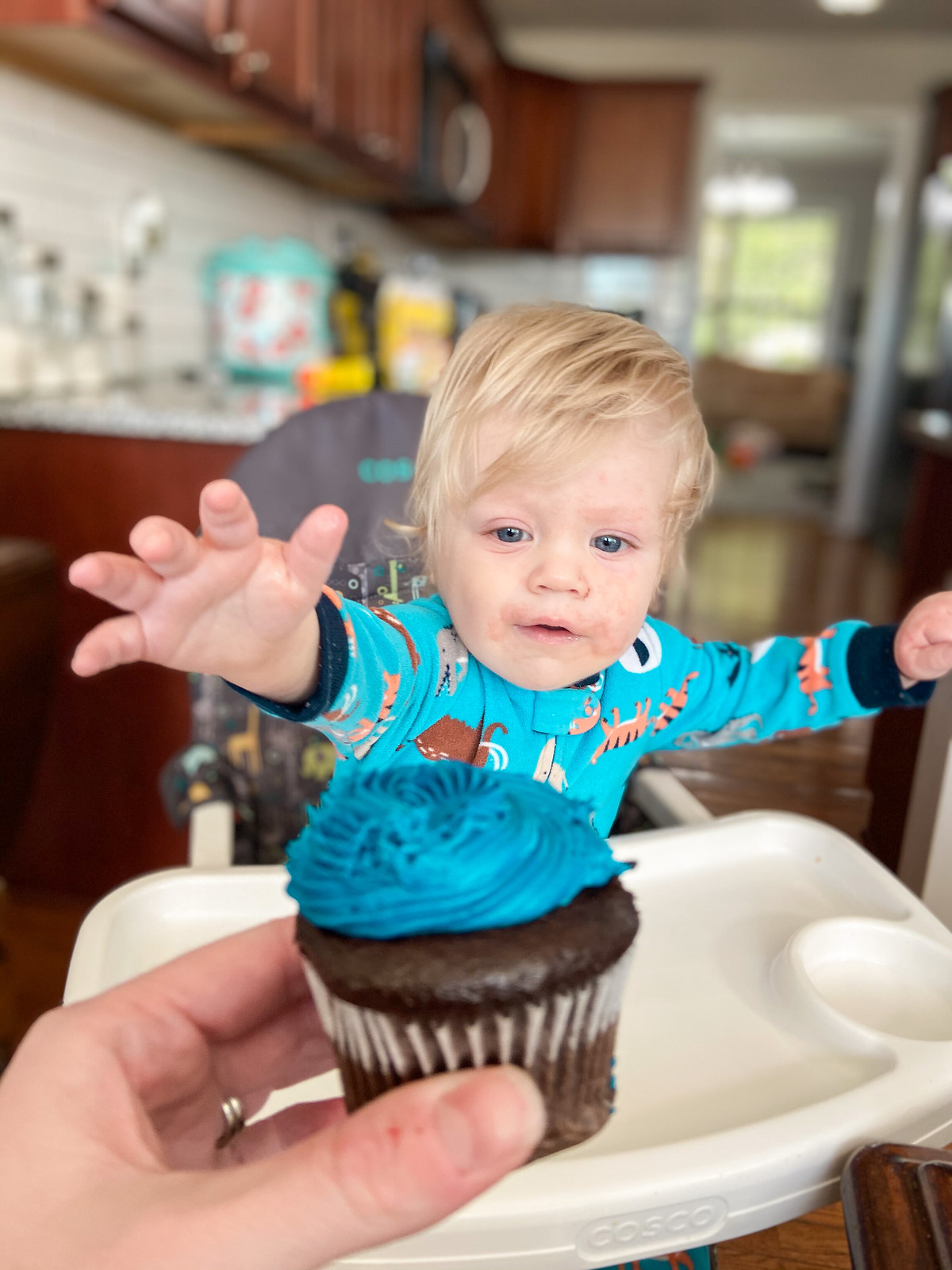 I can’t believe my baby is ONE!! We obviously aren’t going to be having the party we originally planned to have this weekend, so we went ahead and celebrated today. I had to work so I spent my lunch break with him and we set up his big gift – a big ball pit with tunnels! This is the one we got (click). I think this thing is going to be a huge hit. He and Landon are both loving it so far. 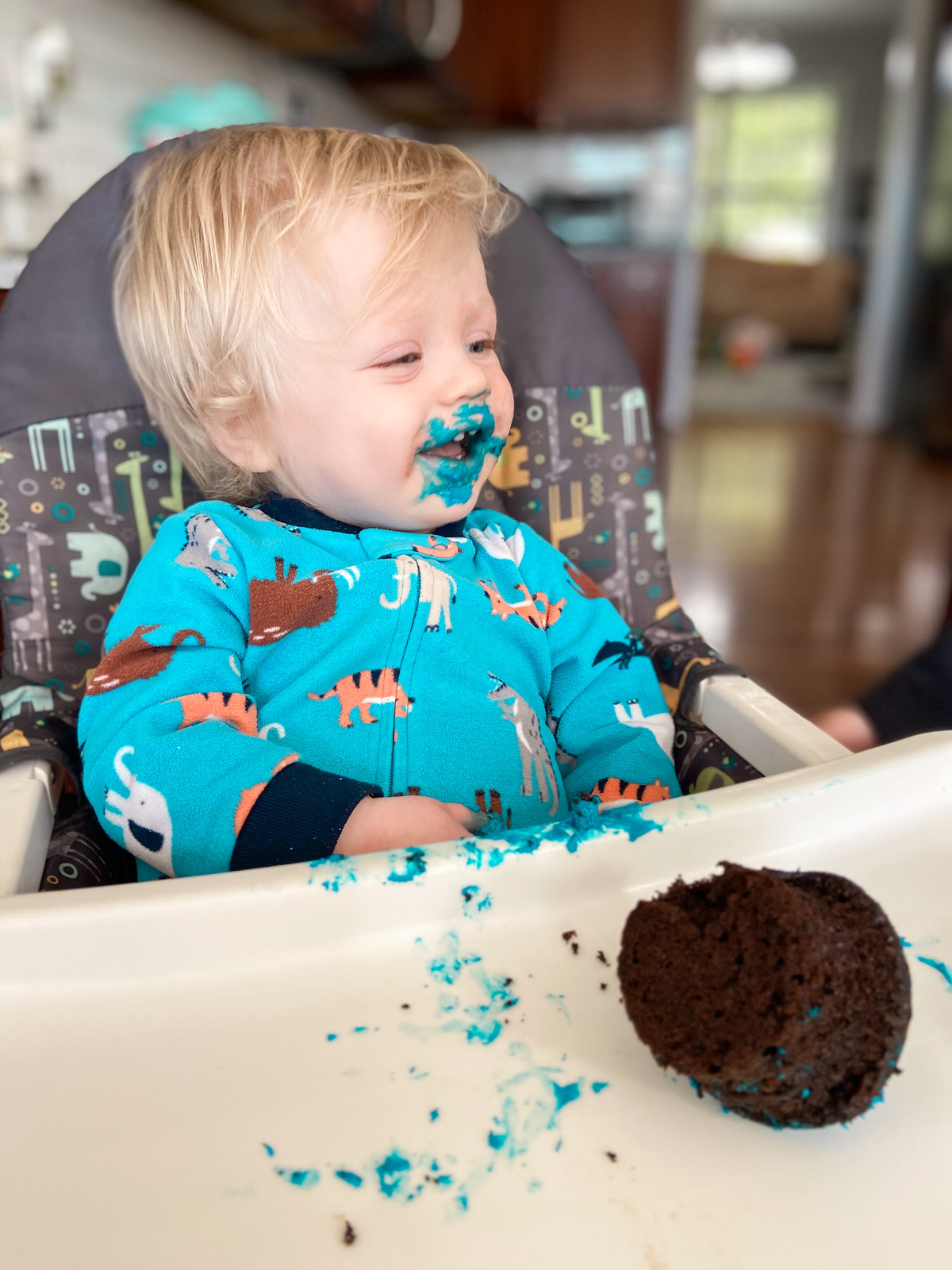 The biggest hit of the day? Cupcakes! Cohen is really into food y’all, so I knew that getting a cupcake in his tiny little hands was going to be the highlight of his life so far. Landon didn’t want anything to do with his little cake when he turned one. He rubbed the icing in his eyes, screamed, and that was that. He wouldn’t even taste it. Cohen? The second I started to peel the paper off he was REACHING and begging. 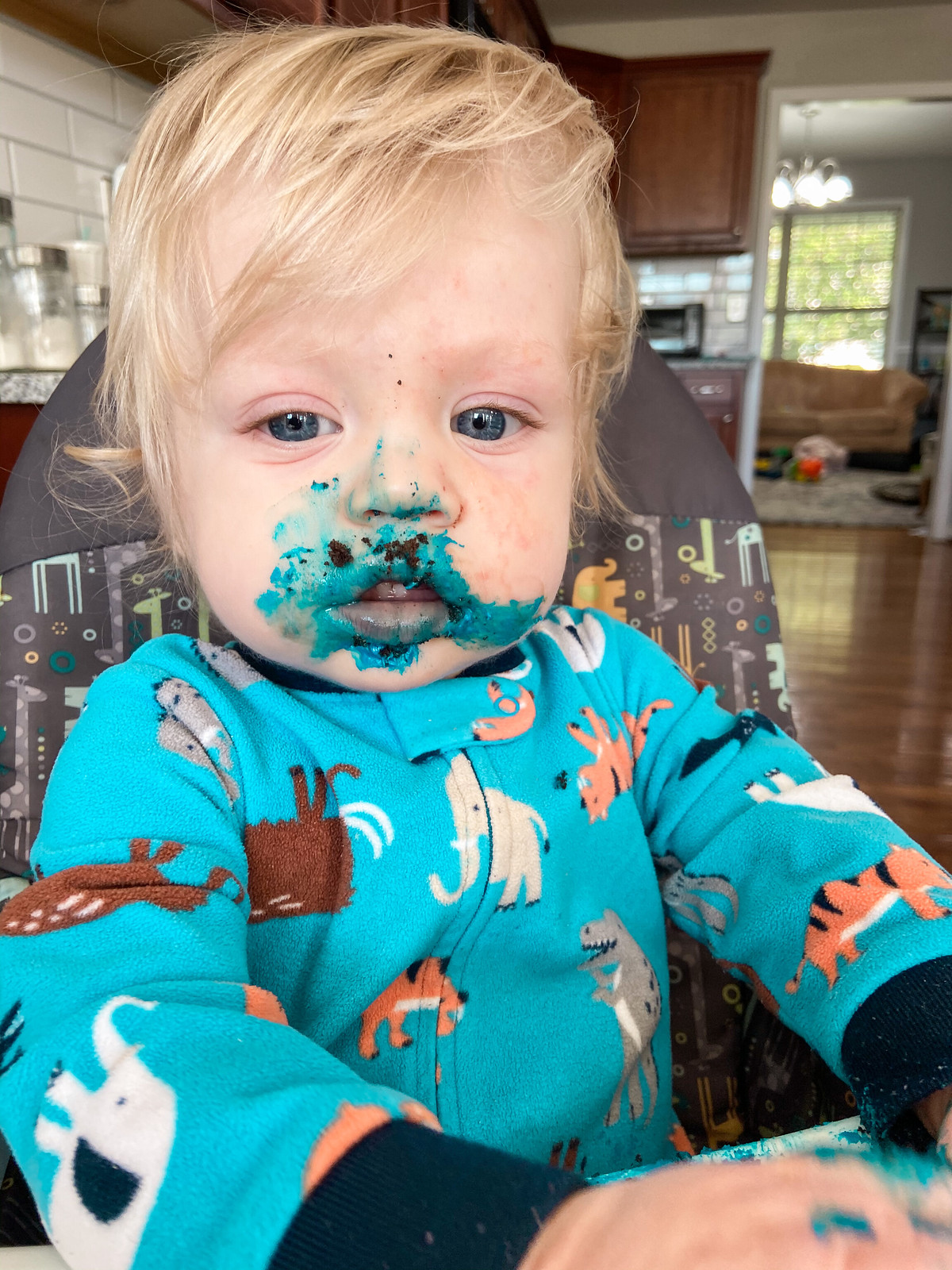 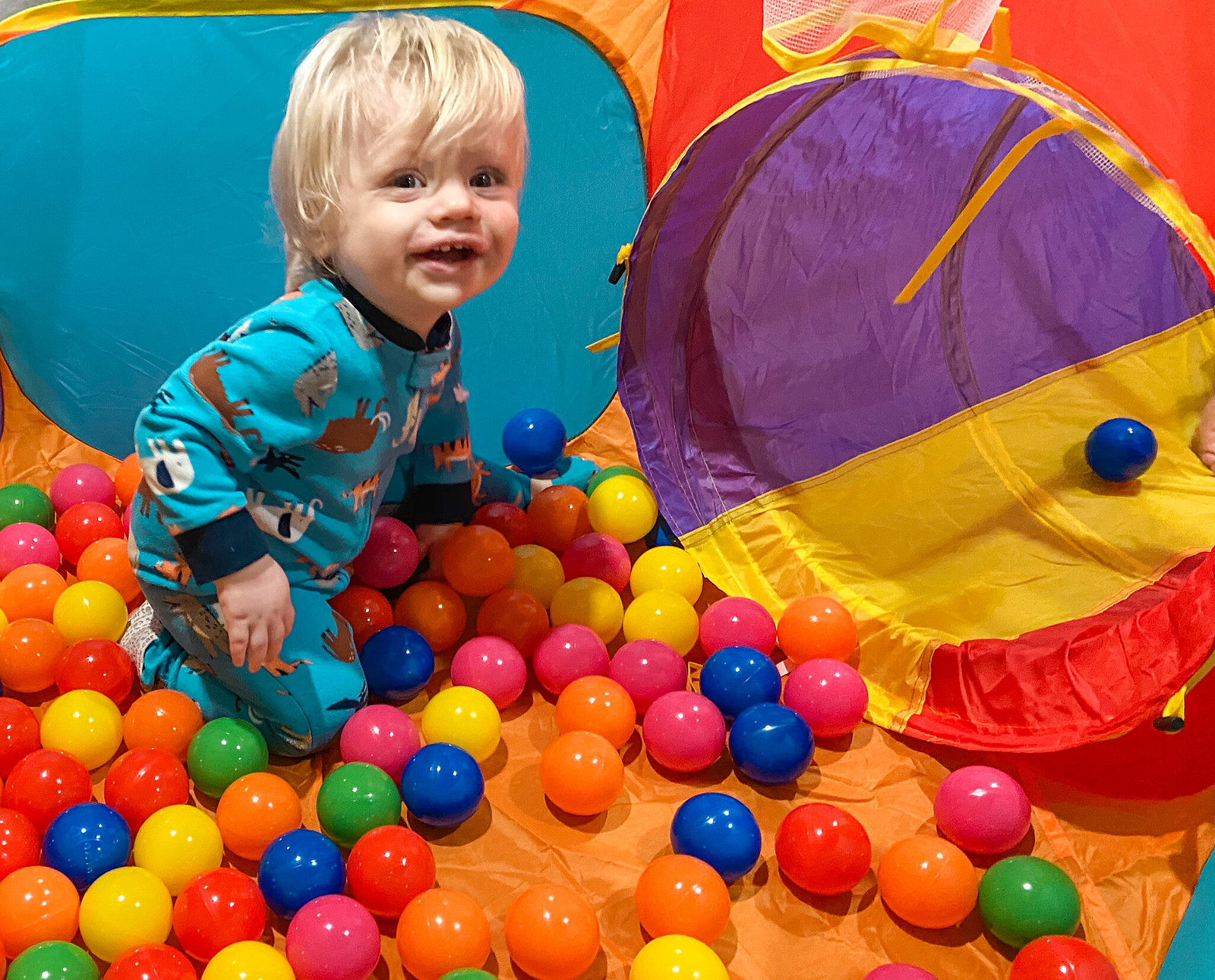 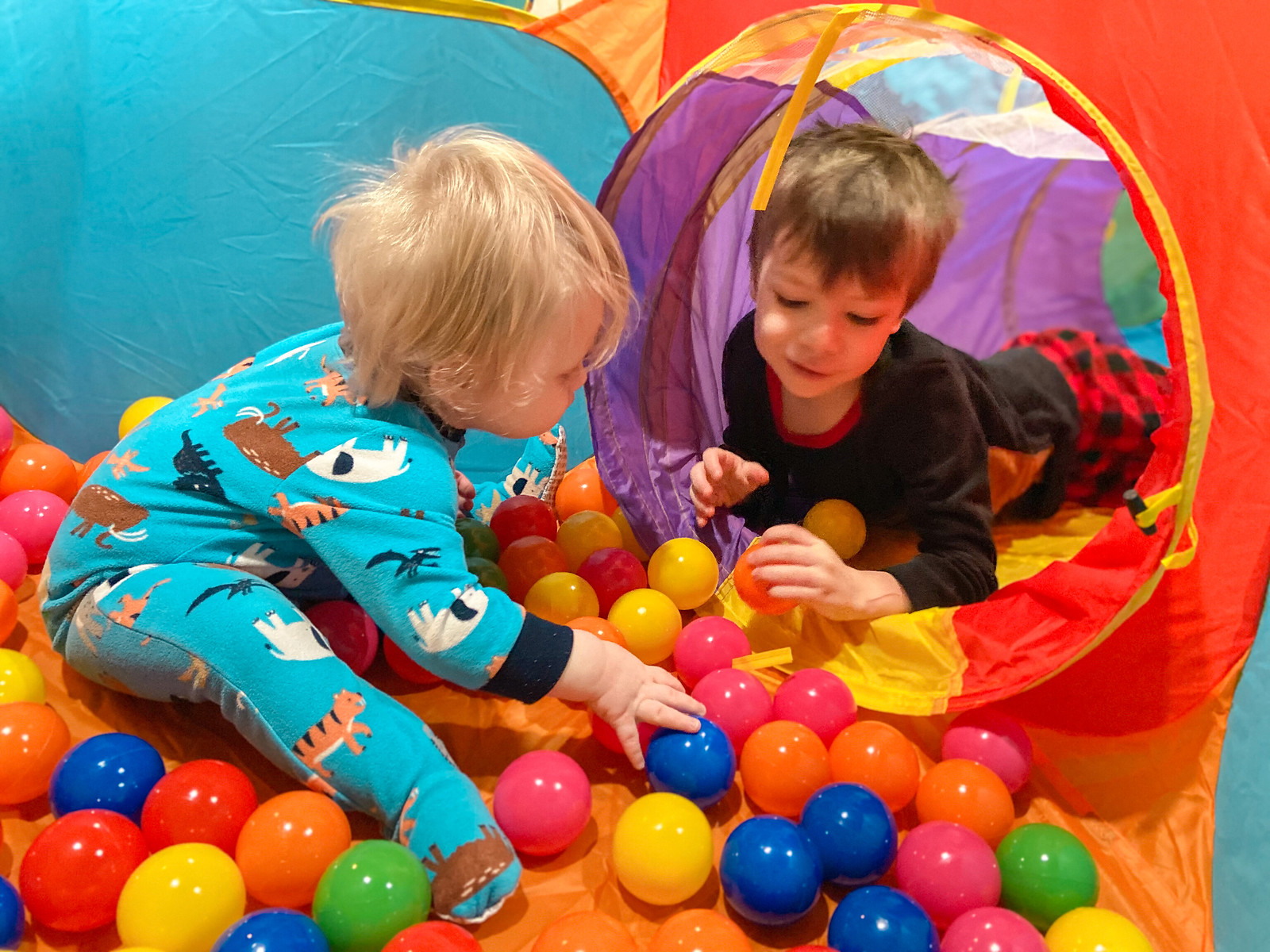 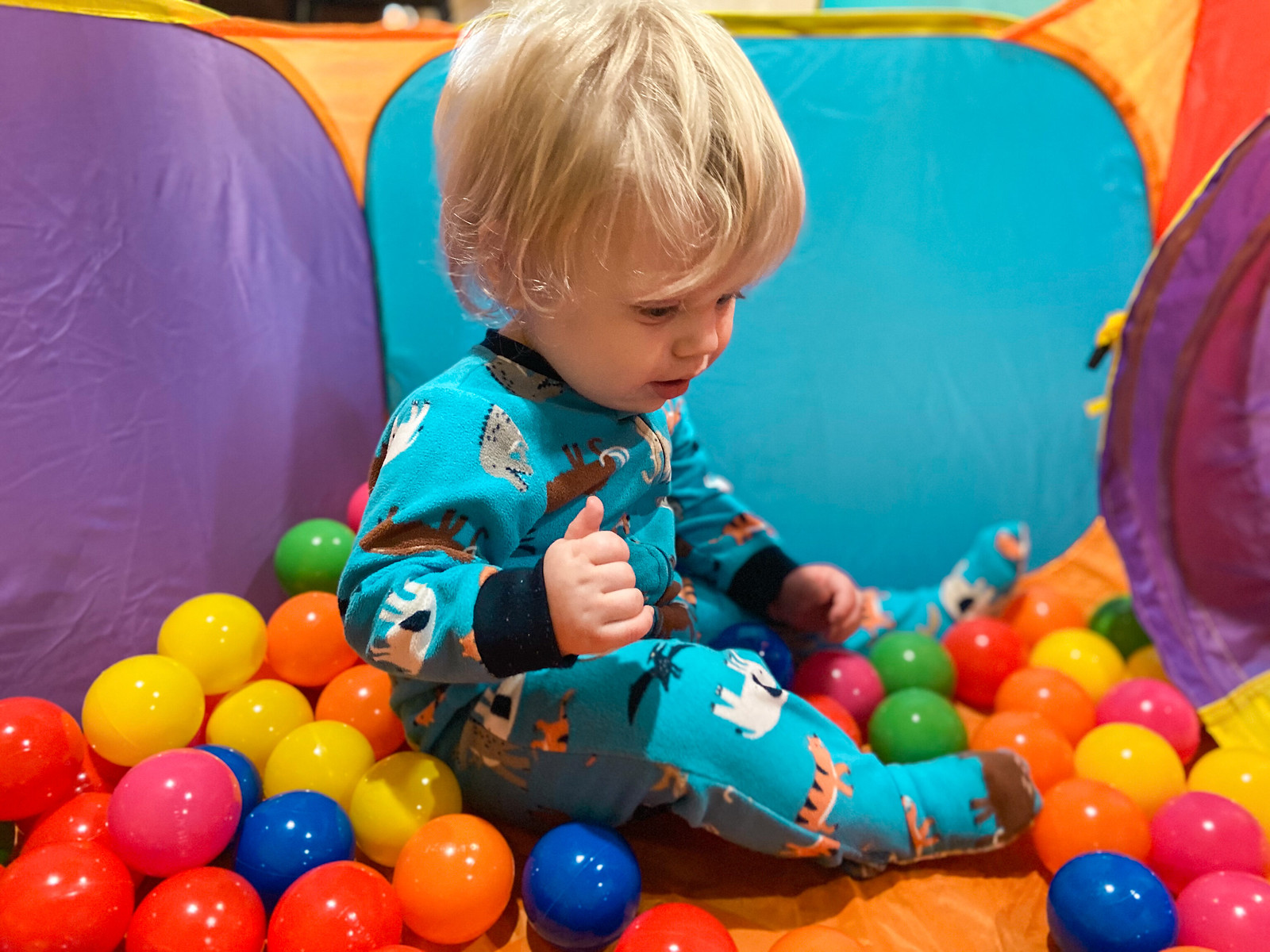 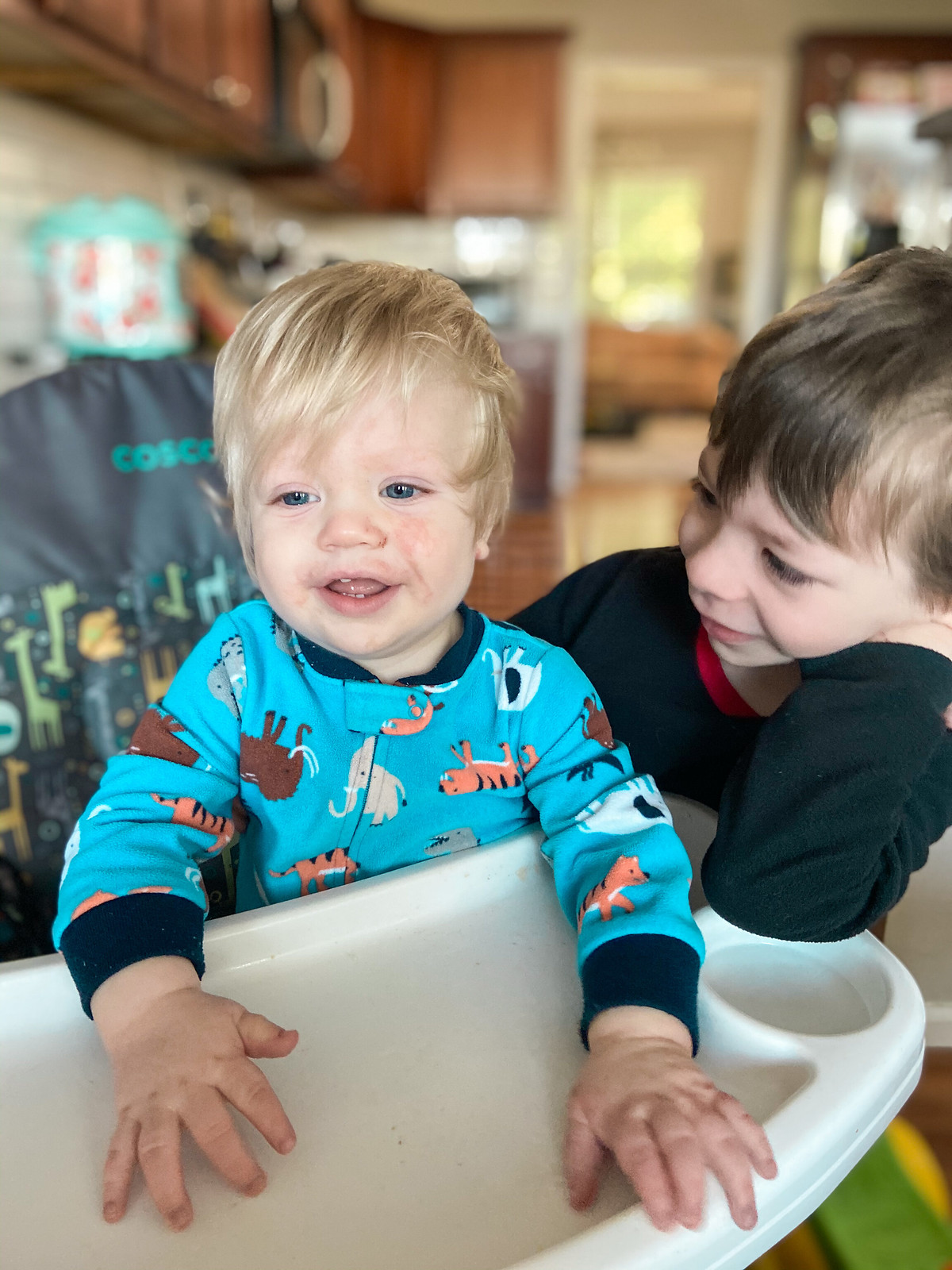 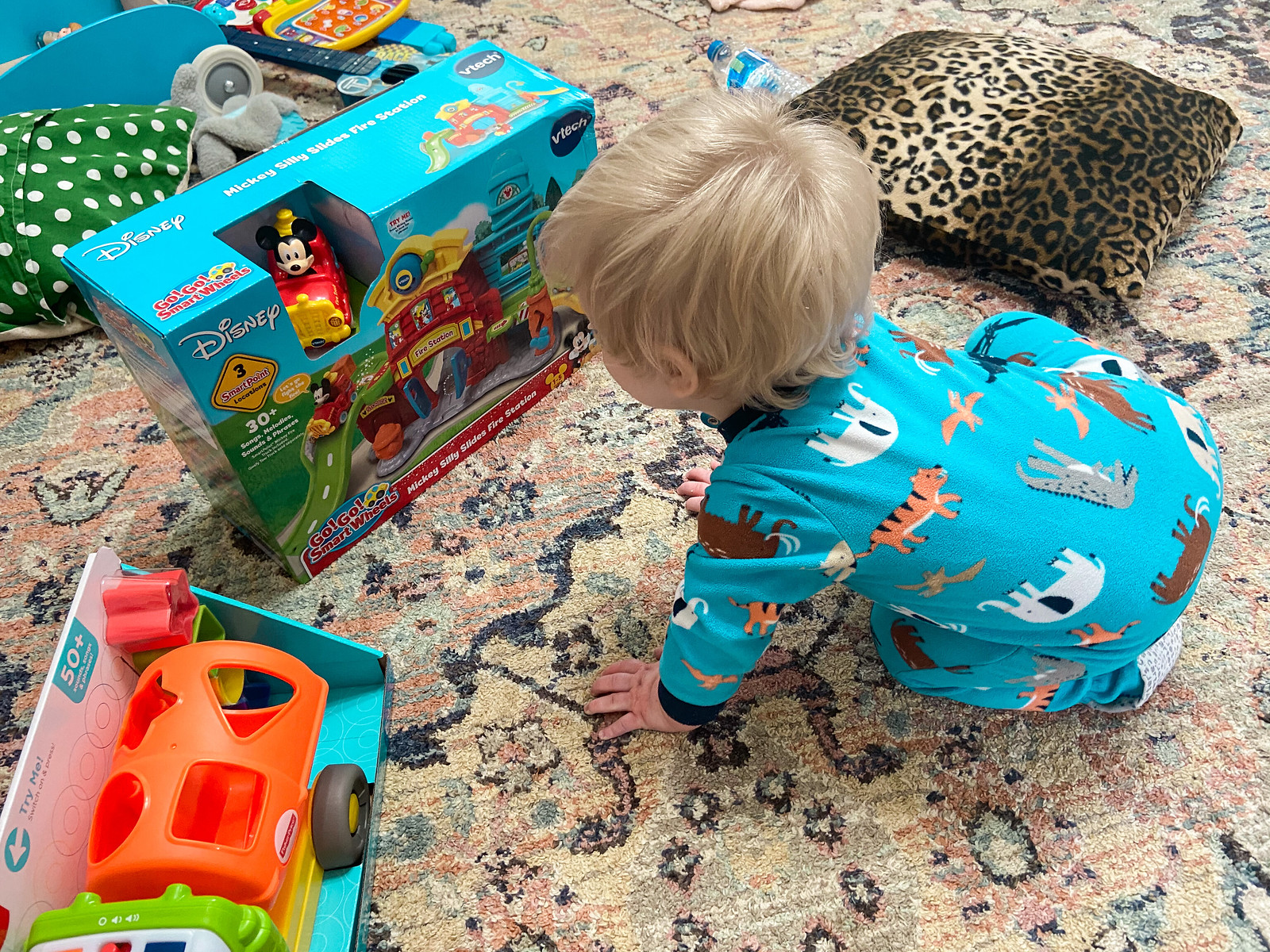