On Saturday I decided to try out vlogging from the time I woke up until the time I went to sleep for the very first time! I left out a bit here and there but for the most part this was our day! It was kind of a weird day to vlog because I feel like we did a lot of things we don’t normally do due to the four day weekend. I thought it would be fun to film our day since I knew we wouldn’t see Nate the entire weekend while he was working. Maybe when he isn’t here he’ll enjoy being able to go back and see what we did. 🙂

I was extra tired from Thanksgiving festivities and putting up Christmas decor so we woke up a bit later than usual and that sort of threw everything off. We usually get outside to play for a bit but we made up for that on Sunday! I also mentioned going to the grocery store which we normally would have done but I was feeling ready to film a handful of videos and get some other things done while Landon napped. I ended up getting super caught up in doing things around the house and let myself get hungry to the point of needing food RIGHT NOW. Plus, I wanted something good for me/effortless and Vinaigrette Salad Kitchen was calling my name. I knew I would have Sunday to get groceries but then we ended up having a much more active Sunday afternoon than I anticipated so we never made it to the store because I was so exhausted, haha. Wal-Mart grocery delivery came through for me today though and I may be hooked on that luxury now!

Landon and I had a great weekend overall even though we missed Nate like crazy. It was a chill stay at home weekend but let’s be honest, two days at home alone with the toddler while pregnant is exhausting. We spent a lot of time snuggling, watching Christmas movies/Paw Patrol, crafting, and playing with cars – I promise I’m not complaining a bit! Plus, I got a ton of laundry done and even packed up a lot of stuff in my closet that I’ve already outgrown. My closet had become really overwhelming to the point where I was just wearing the same handful of clothes over and over because I didn’t even know what I had available. Removing the stuff that I’m pretty likely to not fit into for another 6-7 months feels SO refreshing.

I hope you all have a wonderful week! It’s always so daunting to dive back into the work week after a bit of time off. This week is already shaping up to be really hectic at work and even though I’m thankful for my job, I honestly just want to hide under the covers until the weekend. Anyone else? I’ll be drawing a winner for the rose gloss giveaway AND posting another giveaway this week – so stay tuned on Instagram for that! 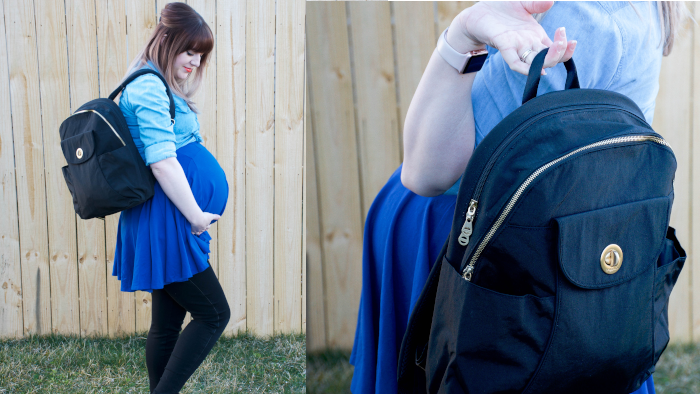 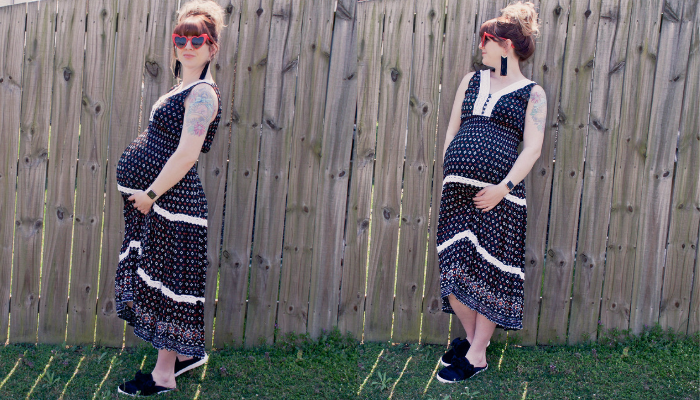 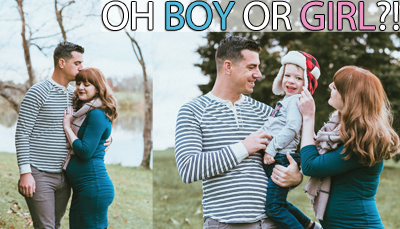 This Year I’m Thankful For…