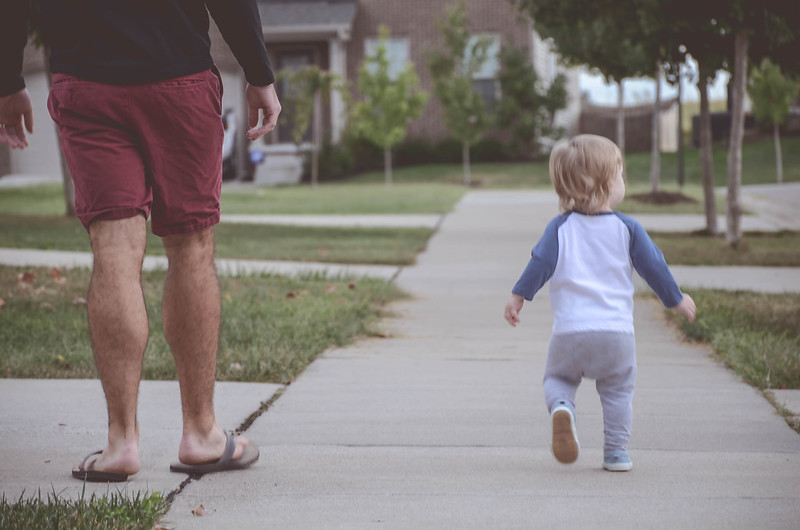 Landon’s heart cath on 9/19 went well. I realized today that I only posted a quick little blurb on Instagram after the procedure, so I thought I should write an official update of sorts. The results showed no aneurisms, which is what we were hoping for of course! The cardiologist does, however, feel that it is necessary to put him back on the half dose of baby aspirin once daily. I was hoping to avoid that. Especially since we are going into the flu season. Aspirin is not typically given to children and there are rare complications that can happen if a child on aspirin catches the flu. Reye’s Syndrome is the scariest complication. I have been reassured by the doctors that this is so (so, so, so) rare. But hey, so is Kawasaki Disease, so I don’t exactly feel at ease.

We went into the hospital at about 6AM that morning and we were able to go home around 3PM. The hardest part, of course, was letting them take him away. The feeling of the unknown. Waiting. And then afterward, he was so upset and I could tell he was in pain. I held him all afternoon. He was so tired and once he calmed down/had some Tylenol he slept most of the afternoon. The incision site (groin artery) recovery was not bad at all for him. By the next day he was acting like nothing happened. The bruising was the worst looking part but that has mostly gone away now. Overall, it was scary but thankfully it ended up being pretty routine/very complication free. Thank goodness.

He will most likely have to have another heart cath done when he is older/wanting to be involved in sports, just as a precaution. We are so thankful to have received good results overall. He is our perfect baby and you would never know all that he has been through by looking at him. Thank you to everyone who reached out to us to send prayers and good thoughts our way! We definitely felt them!

« How To Live Your Life in LuLaRoe Leggings + A Giveaway!
What I Wore: Fall Is in the Air »