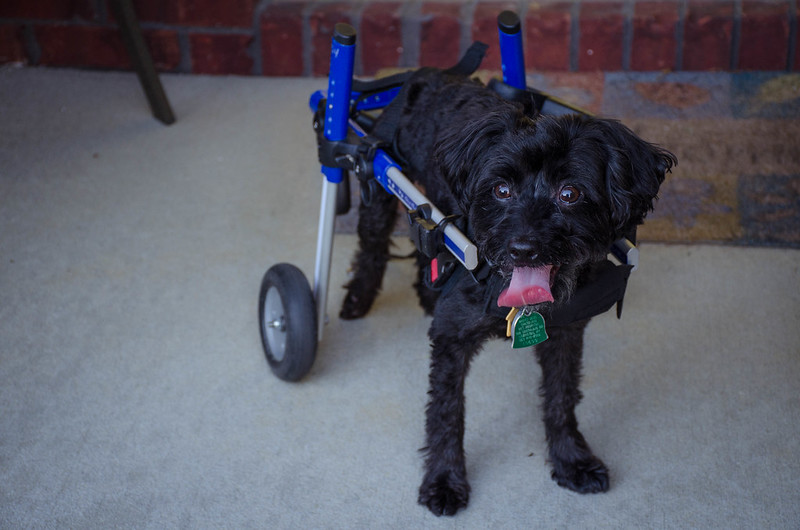 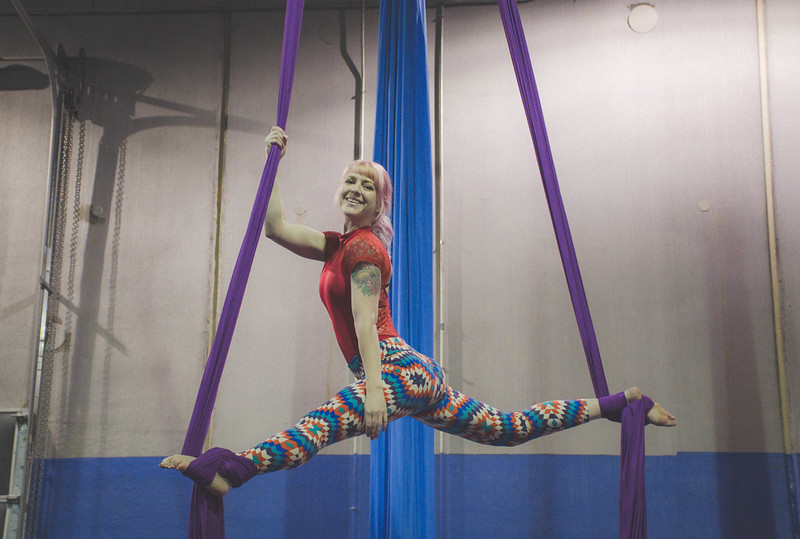 My friend Brittany’s cute little pup, Cappie, was hit by a car a little over a year ago. When we get together to take Landon and Cappie on a walk (like last night) I swear just about the whole neighborhood stops to ‘ooo’ and ‘ahh’ over him. Haha! And I’ve got to give Brittany so much respect – not many people would have stuck by him like she did and held out hope. Last night was such a nice evening for a walk and I am so glad they came over to hang out.

We may’ve done a little shopping in Target before this. Target has been my go-to store recently – there is a Starbucks in our Target and of course, I can’t resist their popcorn. It’s just somewhere nice to browse around whenever Landon and I need to get out of the house earlier in the day but it’s also a million degrees outside.

Today was my first official day of “vacation”. I made sure to squeeze an aerial class in, thanks to my Mom watching Landon for a bit! We went out and browsed a few shops after I got done. I really need to stay out of places like Versona. I have to admit – I’m one of those people who won’t buy things even when they’re really, really cheap. I’ll convince myself I don’t need it and put it back. But here recently I’ve been buying some of those little things and I think every now and then – that’s ok. I found the cutest hair accessories (something I haven’t bought in years) on clearance. Two total strangers saw me trying on the headband and said I HAD to get it. And I mean – it’s hard to ignore the opinions of unbiased strangers. Right?! Right. So I spent $8 on hair accessories and I’m really happy about it.